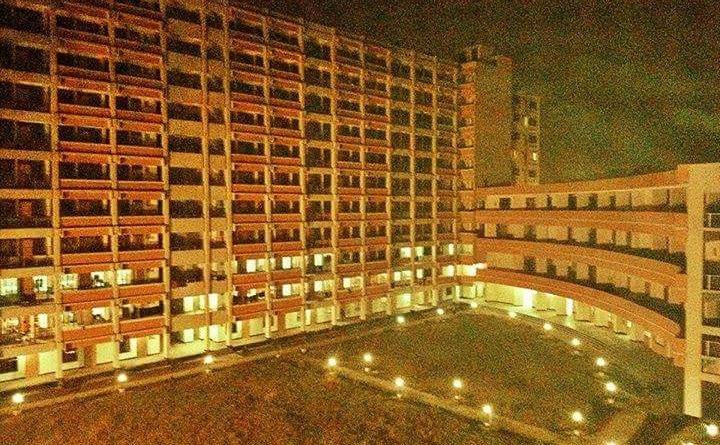 Hall ) is located just in the middle of Surya Sen and Zia Hall. It is an 11­storied building and

appointed as the first Provost of Bijoy Ekattor Hall of Dhaka University.

Honorable DUAA members, kindly update your email address by clicking this link. https://duaa-bd.org/update/ You may also visit DUAA office to